The transport of heat and freshwater by the North Atlantic Subpolar Gyre greatly affects the climate of the North Atlantic and Europe through its impact on air temperature, precipitation and wind strength. It is highly significant to the region's marine ecosystems, the formation of hurricanes, and rainfall in places like the Sahel, the Amazon and parts of USA. However the Subpolar Gyre is presently inadequately measured, and no ocean general circulation or climate model represents it accurately. UK-OSNAP will deliver enhanced understanding of processes critical to the improvement of physics in climate models through sustained observation of ocean circulation and fluxes together with modelling and analysis.

Led by NOC, UK-OSNAP is a partnership between NOC, SAMS, University of Oxford and University of Liverpool. It is part of international OSNAP that is led by USA and includes 10 further partner groups in Canada, France, Germany, the Netherlands and China. The project involves fieldwork at sea and model studies. UK-OSNAP has been funded by a Large Grant (£3.7 million, 2013-2018), a costed extention to the Large grant (£1.6 million, 2018-2019), and a follow-on programme UK-OSNAP-Decade (£1.7 miilion, 2019-2024).  UK OSNAP is underpinned by National Capability funds from the Natural Environment Research Council (NERC) includiing CLASS (since 2018). 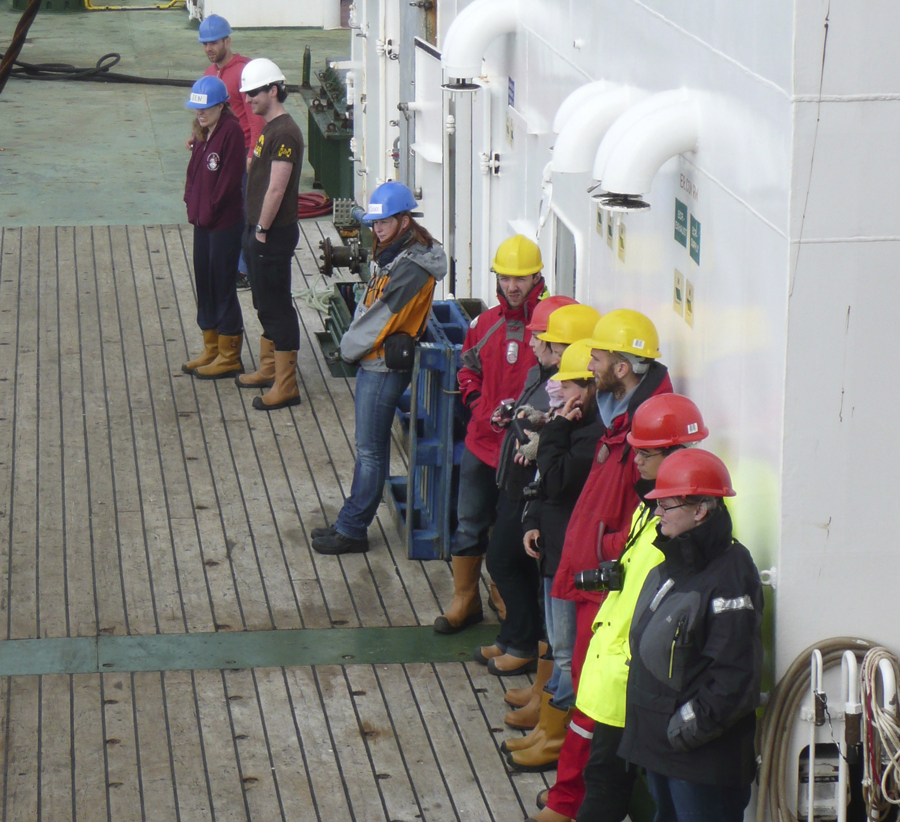 UK-OSNAP is a collaboration across many centres in the UK. 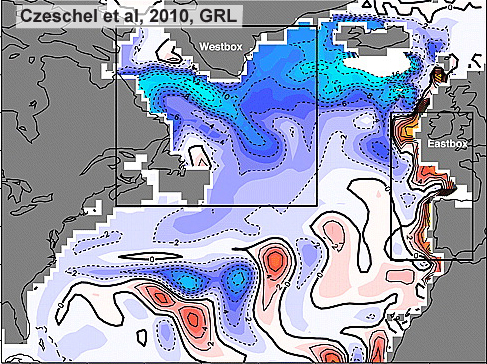 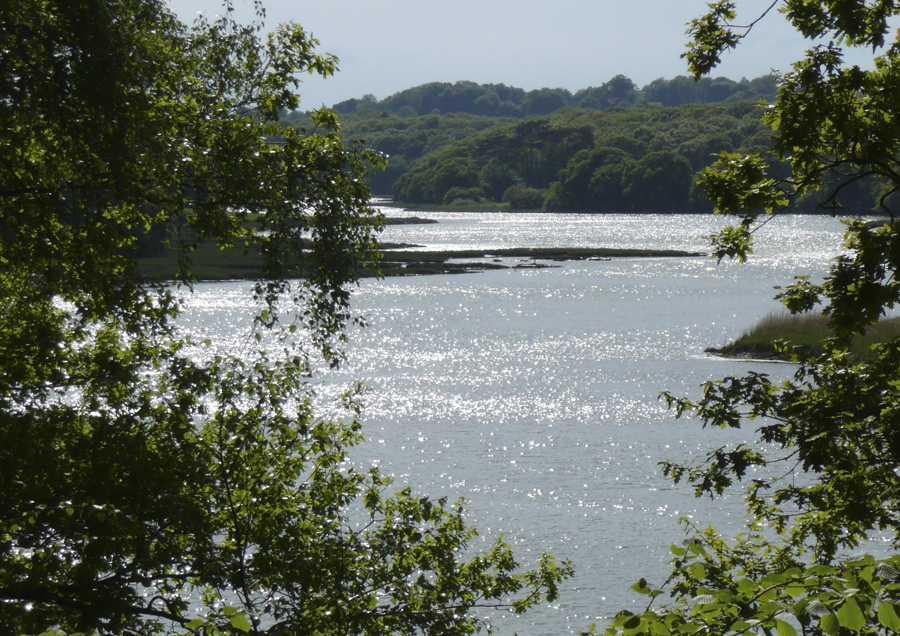 Discover our physical science and technology through social media, blogs and press releases.

UK-OSNAP observations contribute to the array of measurements. 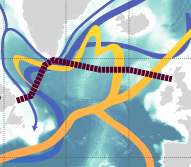 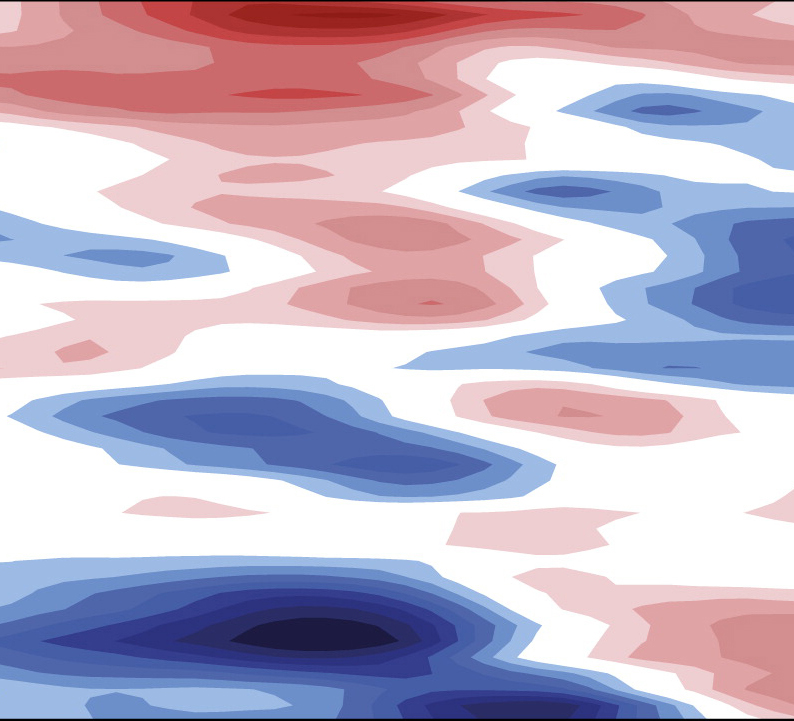 Results and publications from the project.